Can You believe it? It was five Seasons today that we bought our Love Shack. Our nice simple renovation that is still in progress five years later. Who Knew…

The pitucres are not in order of occurrence, but in best to describe the journey. Let’s Look Back…

We got the keys and headed to the cottage with a group of friends who came to gut the house. That weekend, The Weekend Warriors was started.

Along the way she gave us some surprises.

Then she gave us the next suprise:

And yet another suprise and yes water was the problem again.

Which lead to the buliding the new bathroom.

And then another surpirse which was the most shocking of all.

And you know what happened next. We built a new hall.

Along the way, we had time to play.

We had family time.

Sadness came when we lost Coco to heartfailure.

Soon we had to fill our broken hearts and added Romeo to our lives:

A year and half later Juliette came to our family.

More Warriors joined our team, some as far away as Minnesota.

We have enjoyed some sunset along the way and walks on the beach.

We planted a tree in honor of the Fifth Season of the Love Shack. 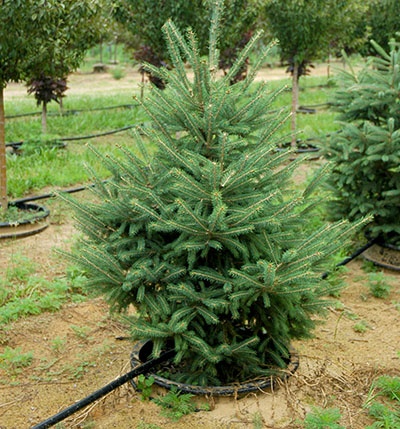 This tree was planted to follow the tradition that we started when we got married. We plant a tree for each big number.  It started at year one and we have planted a tree at year five, ten and fifiteen at our home.  This year will be year twenty for us being married and Season Five for owning the cottage.

The tree was given as a gift from one of our co-workers who wanted it to have a home as it didn’t fit at her home as it would grow to large. We planted this one at the cottage not telling her about our tradtion.  I’ll post a picture of where it was planted when I do the garden’s blog this year.

Along the way, the fur babies grew up.

Over our past four seasons, we have made cottage friends and the Weekend Warriors keeps growing in numbers. We’re expecting more additions to the group this year as more freinds come to the cottage and join us in our adventure. We have had up and downs, succcesss and re-do’s.  It has been challenging at times, but always rewarding.

We have been fortunate to share our story with our bloggers and our hours with our families and friends.  The Love Shack, is a place of love and laughter. She turned eighty years old this year and with her rebuild she lives on. She still is, a story of hope.