Every community has its own rules. Parks associations, campground, and cottages. We all have this list of rules. When you buy into or rent the land, you become part of the group. You review the rules and sign the association agreement. That’s it, it’s as easy as that. Until it’s not.

Most rules are the same, leash your dog when off property and clean after them. Noise respect rules. Land use rules. Excess drinking(alcohol) by-laws. And surprisingly most of the rules are not only common sense and decency but they also, usually fall under community and legal By-laws or Provincial (or State) laws. And yet…

There is that one person who moves in and you know them, it happens everywhere, things are peaceful and then one day in moves the bad neighbor.

We got a bad neighbor… Yup, it has happened to our community too. We thought when they moved in they seemed nice, and then we didn’t go to the cottage for a couple of weeks.

When we arrived at the cottage, in less than an hour we heard from several neighbors about the new bad neighbor.

Complaints had started and had already been addressed with the association and there was more going on.

Then the problems started in a few hours at our cottage, with the bad neighbor.

So, me being the Dobbie-Good-Doer, thought, this guy is new and has already had complaints against him and was not very popular with the neighbors. But his dog was running all over everyone’s property, shitting, yes, I said that word, and it’s was being left on people’s property.

The dog was jumping on people and approaching dogs who were on leashes in their own yards. And upsetting the dogs who were on their leads, (like the association rules are) and he is doing nothing about it.

She, the dog, came charging over toward Romeo who was in the yard and he quickly stood up (and he is 106 lbs) and Romeo told her firmly to go home. The new guy didn’t look too happy, when husband said, she needs to be on a leash,  husband was ignored by the man who walked away.

Later, the same dog is all over our property and our neighbors, and the owner is doing nothing.  Unless you consider throwing the ball for the dog to chase into other people’s property, nothing.

So going back to the Dobbie -good- doer, I thought, it’s hard being the new guy and not knowing anyone. That was us three years ago. It’s also probably not nice to be new and have complaints against you, but the dog is a problem. 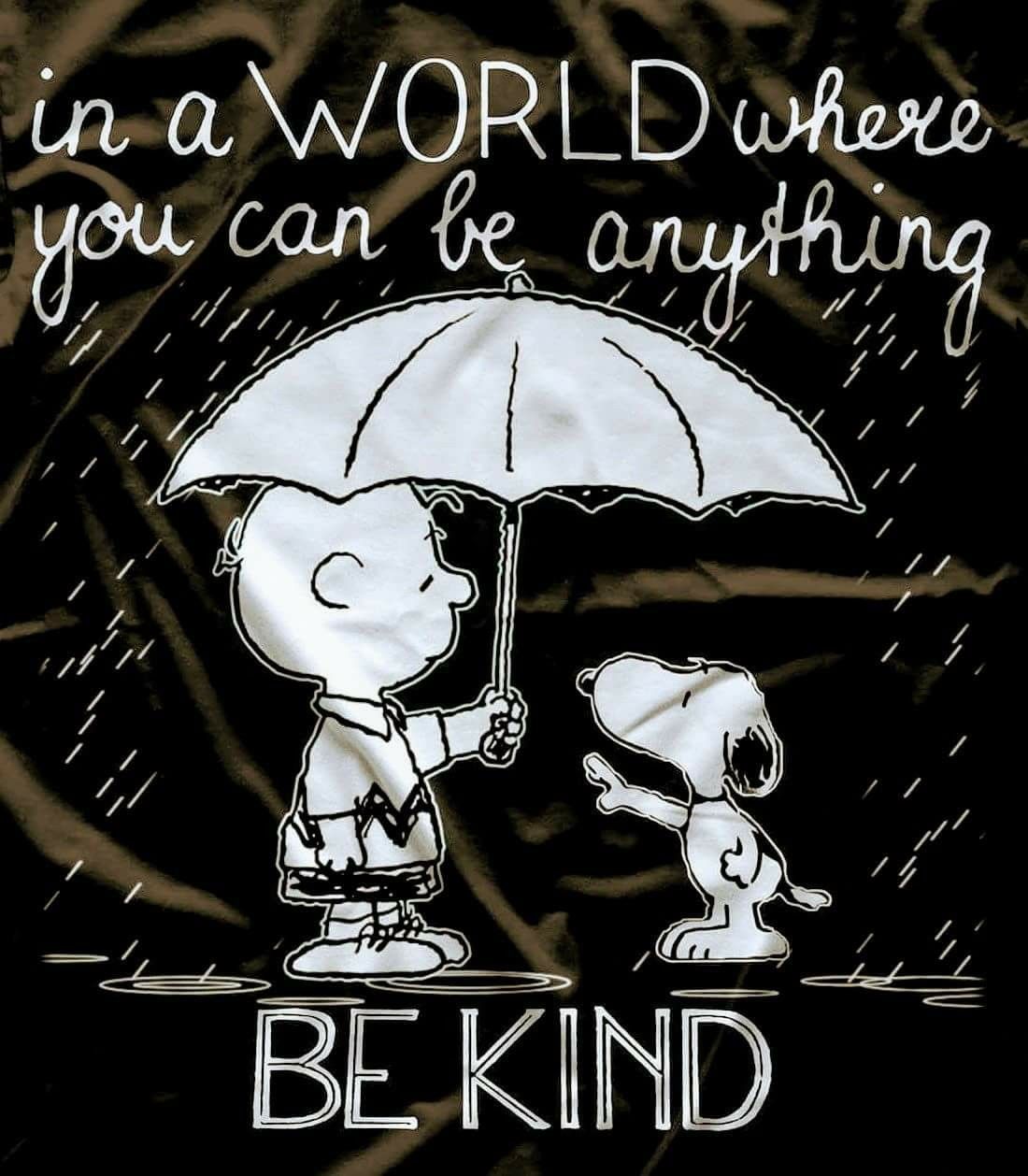 And so I tried…

I walked over, put my hand out to introduced myself to him and explained what the problem was.

My response was shocking when he informed me he didn’t care what the rules were and that it was our problem that we had our dogs on the leashes. Then proceed to become worse when I felt threatened. I turned and walked away.

I’m afraid that our new neighbor is just what the other cottagers told me, he is an Ass.

Now our little cottage community is a community. When I walked back from his house, my neighbors could see the look on my face. I was stunned. I had not put up my guard because  I didn’t expect that kind of results.

Within minutes, not only did I call the association, but the neighbors did too.  Many more complaints were filled again the new guy.

I am sure that by now our whole community knows about how I was spoken to. Small towns or in small communities, things go through the grapevine very fast.

The neighbor is a bad neighbor. The other cottagers were correct.  I learned a lesson, next time I will trust my friends and neighbors.

As for the new guy, I think he has made himself very unwelcome.

When everyone was sitting around our campfire last night, he was the topic of discussion.  No one really expected much from him or anyone else for that matter, except that when you become part of a community, and there are rules in place, there is a reason and you should respect them. It’s called a community for a reason and respect for others is the biggest part of being part of a community.

At the end of the day, all everyone wants is to enjoy the day and the weather, share a meal, a beer or a bonfire. They want their children to play safely, themselves and their animals to be safe and to have a peaceful nights sleep.

The worst thing that can happen to a community is a bad neighbor.

I hope the new guy, becomes the new guy again and stops being the bad neighbor, for his sake and ours.

If you buy or rent a property, my advise to anyone is become part of the community. Don’t be the bad neighbor.

9 thoughts on “The Bad Neighbor”